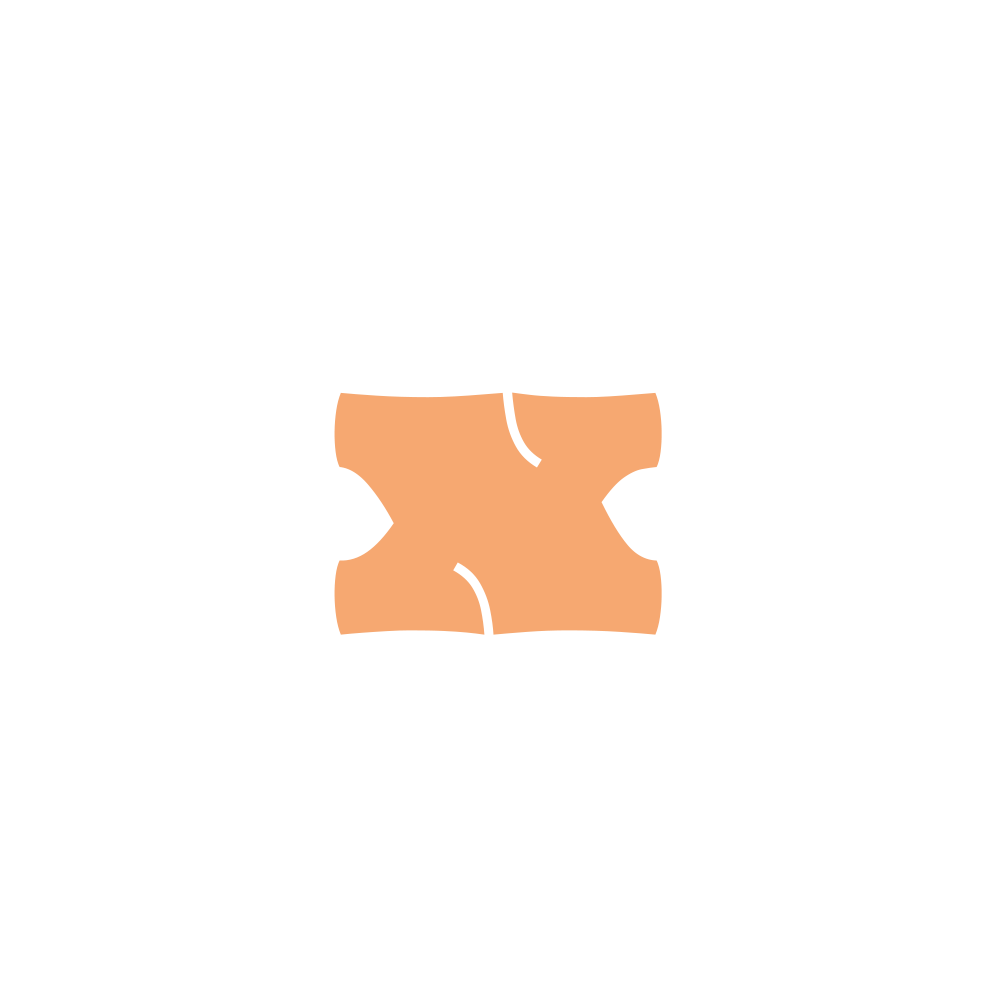 Establish an environment that is open for idea generation by cultivating psychological safety.

Psychological safety in a team can be described as “a shared belief that the team is safe for interpersonal risk-taking”4 – meaning that individuals are not afraid that they will be humiliated or punished for their words and actions.

Since a key component of legal design is the creation and sharing of ideas and solutions, it is necessary for those leading legal design initiatives to establish an open environment that is psychologically safe from the outset.

To be clear, psychological safety does not mean “being nice.” Rather, it relates to establishing an environment in which:

5 Rozovsky, “The five keys to a successful Google team”

If you are using our text or parts of it in any way, you must mention The Legal Design Book and us, the authors, Meera Klemola and Astrid Kohlmeier as your source of information.

A new perspective on the legal profession

The Legal Design Book is the go-to guide for practitioners seeking to understand the topic and apply legal design in their daily work. We cover what legal design is, why it’s important and how you can apply it in practice. 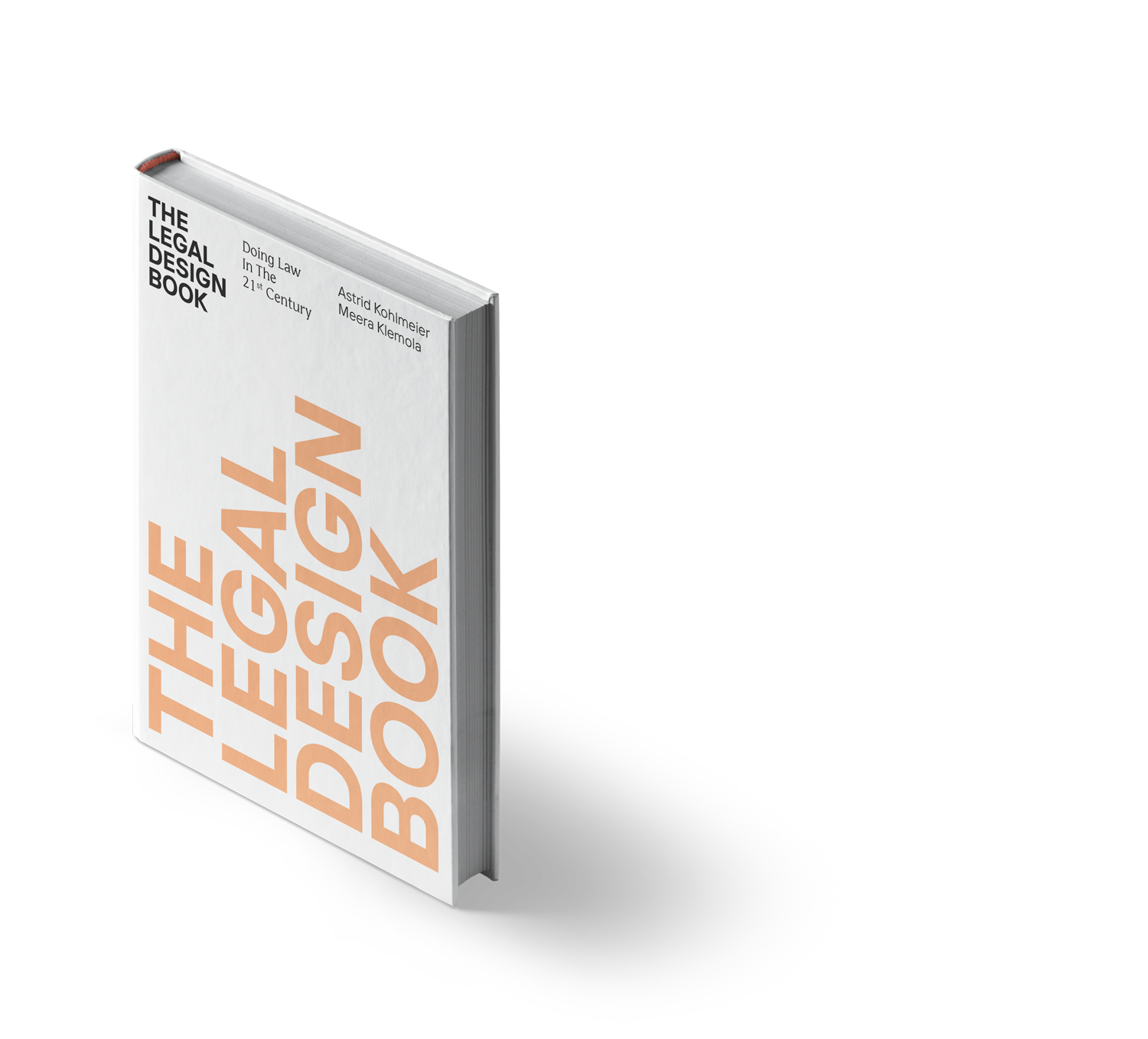 Available now in English and German.

The Authors on LinkedIn